Images ranging from delicate watercolor mock-ups to deeper meditations on memory and material serve to present a lesser-known component to the artist’s heavily painting-based practice. Made over a span of two years, the drawings and watercolors exhibited display works drafted in the studio and at home, as well as made on-the-fly while traveling.

Two 355 cm x 406 cm (140 x 160 inch) paintings are like night and day, each painting following a specific approach to large format image making. What ties these canvases together is the influence of nature, historical reference as well as self-reference, materials, and scale. 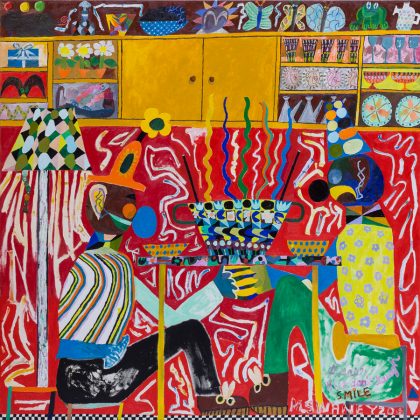 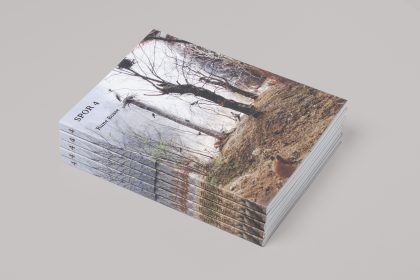