The exhibition consists of two large-scale charcoal drawings. Both works are made from composed screenshots, depicting the same pre-installed mountain motif on the artist’s computer. In the foreground folder icons and Word documents are floating together with two images resembling scientific tables. These tables refer historically to nostalgia as a medical term. In the 17th century, Swiss doctors saw nostalgia as a curable disease similar to the common cold. It was thought possible to treat nostalgic symptoms with opium, leeches and a trip to the Swiss Alps. 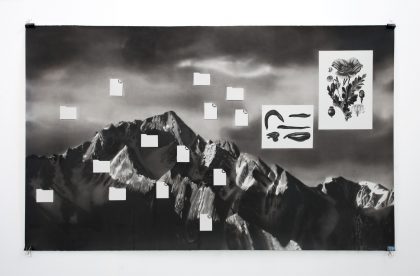 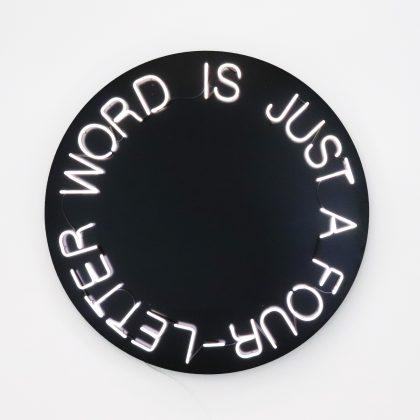 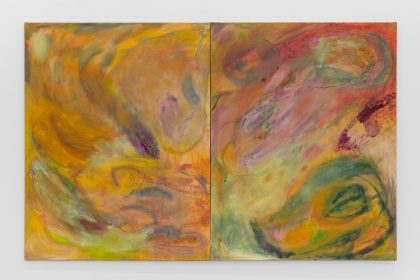 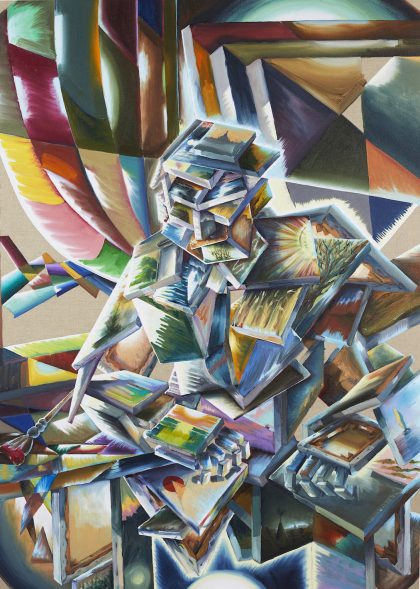 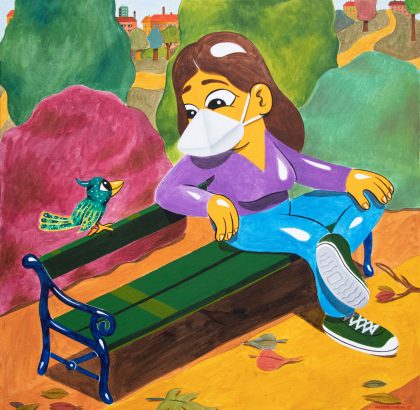 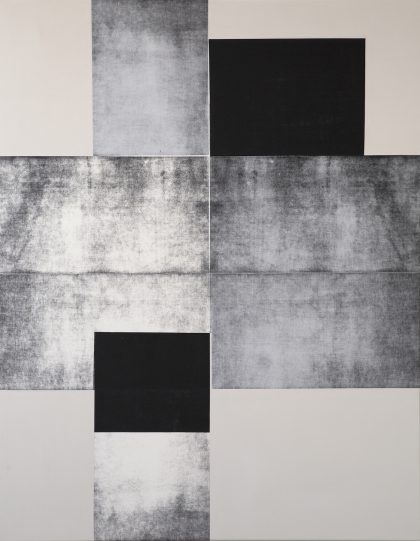 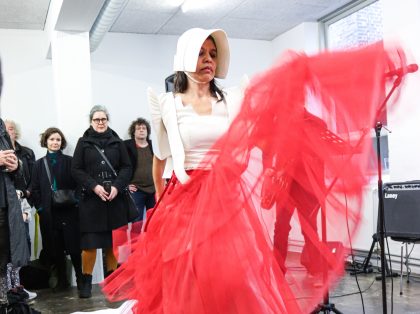