Marie Kirkegaard presents Maze of the Madrones – a solo exhibition by Jon Stahn.

In Jon Stahn’s sculptural practice the volatile and transcient are on par with the classical sculptor traditions. Fragmentary material such as fast food packaging and magazine clippings share the space with sculptures in bronze and marble, candlelight portraits and super-enlarged comic strips with found objects like sticks, plants and stones. Often the hierarchy is blurred completely between the found and fabricated and the space is populated by mysterious emblematic objects, references to art history and psychedelic images.

An important aspect of Jon Stahn’s Maze of the Madrones is the journey and the act of using the journey as a form of primary material to visual site-translation. An example is the landscape of California’s Northwestern Pacific coast, which often appears in his works as a place whose culture and history serve as a kind of prism from where many ideas are interpreted through. The title of the exhibition Maze of the Madrones also refers to a species of wood growing in symbiotic connection to the layer of mycelium, whose composition is unique to areas and to a place where Stahn has lived and worked over the last several years. These residencies have among others resulted in a collection of manifold objects, photographs and video recordings, some of which can be seen at the exhibition. 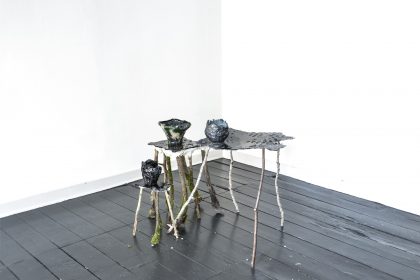 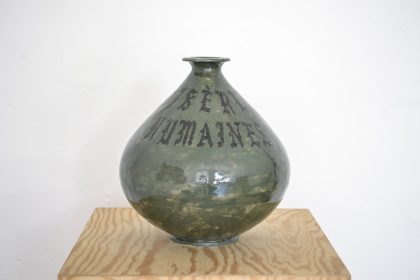 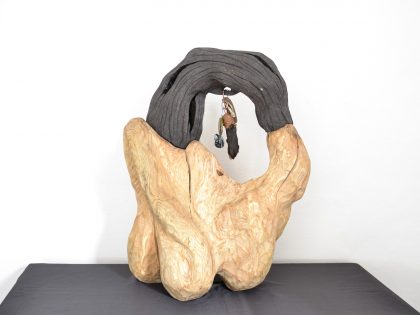 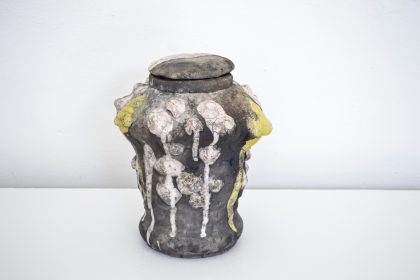 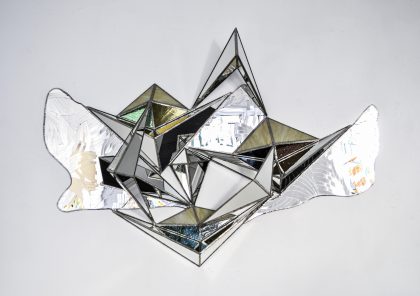 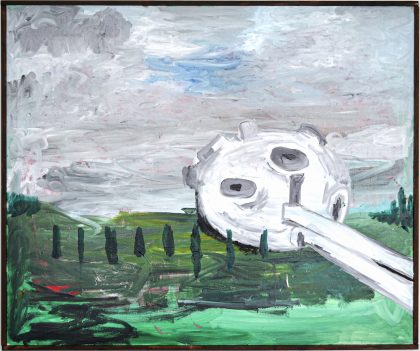 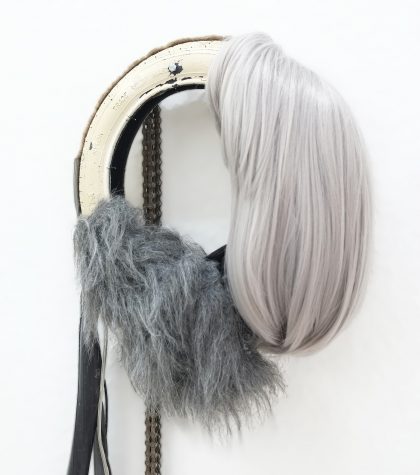 'Jon Stahn: Maze of the Madrones'