”Because there’s a conflict in every human heart between the rational and the irrational, between good and evil. The good does not always triumph. Sometimes the dark side overcomes what Lincoln called ”the better angels of our nature”. Every man has got a breaking point. You and I have. Walter Kurtz has reached his.” – General Corman, Apocalypse Now, 1979.

2020 is a turning point. Are we on the brink of the apocalypse? The year has so far included a rapidly spreading pandemic, escalating climate change, historically devastating forest fires, race riots in the United States, the Brexit deal or no deal?

And a budding cold war between the US and China plus an upcoming US election, just to name a few of the things that fill not only our news channels, but to a large extent also our thoughts and which create a growing fear and insecurity among us across of the globe. We are experiencing a brutalization of our society and the difference between top and bottom is getting bigger and bigger.

If General Corman is not to be right in that darkness sometimes wins, we need a place where we can lift ourselves out of the dark thoughts. We must look for something bigger and more beautiful, we must go for the light and not for the lowest common denominator in an international community whose foundation cracks, like the Greenland ice sheet. In times like these, we need art to inspire and develop us. Art has been doing this for thousands of years, it has been with us since the dawning of civilisation.

The art that is created during this time will undoubtedly prove to be an essential part of 21st century art history. As in other crises humanity has been exposed to, we need art, culture and science more than ever before.

Apocalypse Now invites you into no less than 24 artists’ state of mind. The exhibition is the artists’ visual bid for the world in 2020. Gallery Poulsen’s annual group exhibition (which this year is corona-postponed) is a traditional event, where Gallery Poulsen gives you a preview of the next 12-18 months in the gallery, and introduces a number of new artist names for you to get acquainted with.

Among these and as something unusual, Gallery Poulsen shows the Danish artist Tine Nedbo for the first time. Tine is flanked in the exhibition by other new names like Chilean Alonsa Guevara, George Boorujy, Adam Miller and Martin Wittfooth all residing in and around New York. In addition to a carefully selected crowd of the gallery’s permanent artists.

The exhibition is not intended to be thematic, as the artists have been free to choose whether they would interpret the title of Francis Ford Coppola’s masterpiece from 1979 directly in their work, but it is clear to everyone that the events of 2020 influence and leave their clear mark on contemporary art of today.

Particularly clear examples in the exhibition are seen in the works Midas by Adam Miller, MMXX by Martin Wittfooth, Okeechobee by George Boorujy, Our Chasm by Ryan Heshka, A Low History by Jean-Pierre Roy and Ark by Mu Pan.

Due to the Spring’s global lock-down, the artists have for once had plenty of time to produce, not just large, but also more works than usual, which has given us a logistical challenge, which Gallery Poulsen has solved by making not just one, but two openings. The first exhibition opens on 10.10.2020 and the second opens on 31.10.2020. 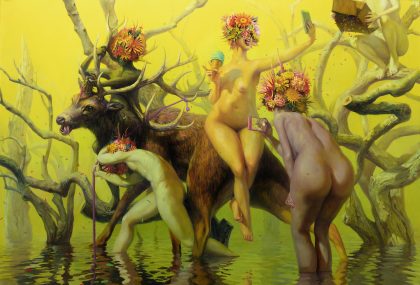 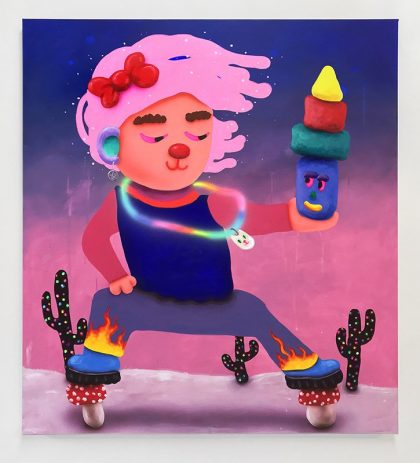 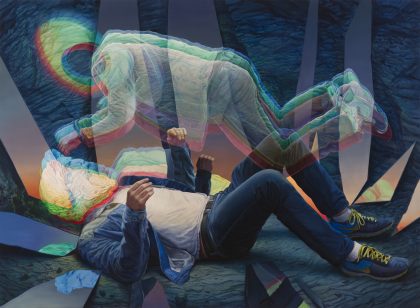 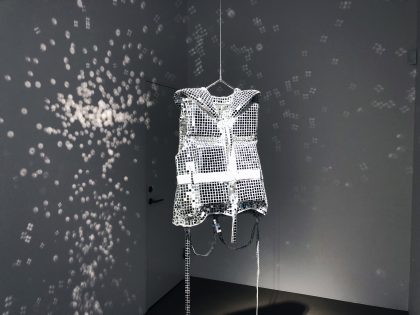 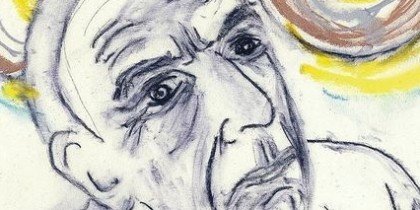 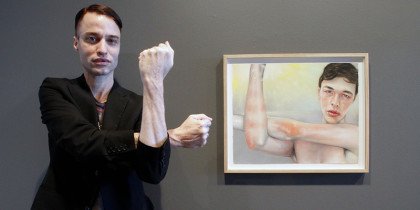 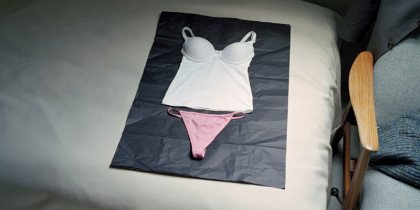 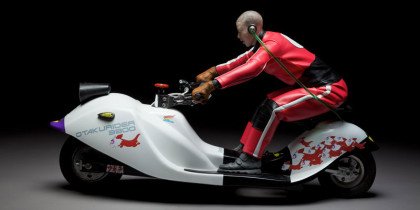 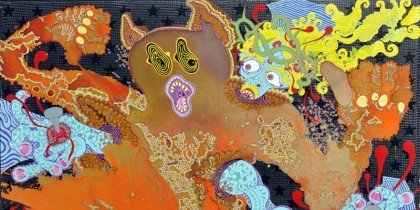