Inspired by a trip to Lanzarote, the leading feminist Danish artist Ursula Reuter Christiansen opens a new solo exhibition at SABSAY. Filling the gallery with an extensive installation of volcano ash and new oil paintings, she depicts female characters born out of erupting volcanoes, casting light on female existence in society today.

Ursula Reuter Christiansen was inspired to make the exhibition while traveling the lunar landscape of Lanzarote – a Spanish island of volcanic origin. The island emerged about 15 million years ago through fiery eruptions and has solidified lava streams and dramatic rock formations. In the exhibition Volcano Woman, the artist imagines female characters to crack through Lanzarote’s dusty ground from another prehistoric state like erupting volcanoes.

Feminism has erupted and ignited the political and ideological landscape throughout history. With the exhibition, Ursula Reuter Christiansen continues to have a significant impact on the development of feminist art in Denmark and internationally.

The exhibition comprises a new series of oil paintings depicting female characters born out of erupting volcanoes, and the gallery floor will be covered in silica stones. 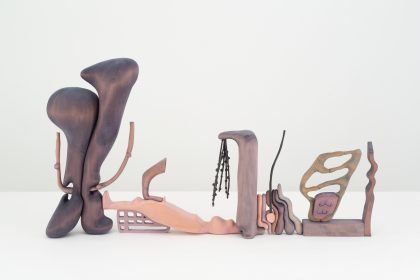 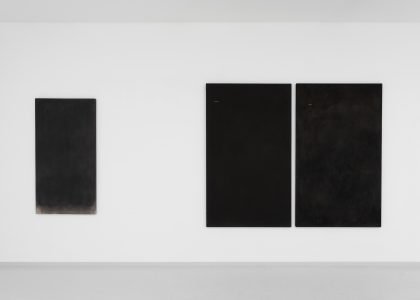