Three artists, three practices. The denominator is their country, the land, the soil of the land, the soil that houses the past, that gives life to the present and dependent on one’s will to understand it, shapes the future, although a future uncertain having taken yet another blow of devastating and deadly proportions.

Maria Kassab recreates through her photomontages, analogue collages and cut-ups, memory based stories about experiencing uprooting at an early age at the time of the civil war inspiring a frequently underlying theme of displacement and separation, of her returning to Lebanon at the age of sixteen, to what life had become, life in a war zone – one series is called Home Is Fiction.

Using the various above-mentioned techniques, Maria Kassab creates works representative of her personal memory adding to it observations of the now through her own photographs, while at the same time adopting the memory of others through found photographs. By melting together her and their time of living, Kassab creates a connection between past and present often in a superimposing of images, that in the nature of the collage seek into a moderation through intervention, which by added non-related material takes her works into another realm through which runs a vein of surreal poetic sense.

The process of Sara Chaar’s work is a constant constructing, deconstructing, reconstructing as if echoing the seemingly never-ending story of her country. Using her instincts as a mediator for transferring her impulses and feelings directly onto the canvas, Chaar’s physical movements can be traced through long uninterrupted lines and energetic almost manic scribbling that awakens these long limbed insect-like figures or forms which point back to her early works on paper, imbedded in between the layers on the canvas calling them out from the soil of her material.

The very reason for returning to the expression ‘the soil’  being, that we are all connected, all in a lineage combined from primordial time through ancient cultures and into the present where we regard the world surrounding us from various positions but it all is, we are all, connected by the earth, the soil and mycelium, by nature, the mother, lifegiver, provider and keeper.

In a performative art piece by Mirella Salamé, in ‘RADICAL’  at the French Institute in Beirut, Lebanon (2017), she is buried in earth from which grows seedlings and flowers, occasionally watered by the audience: a performance that provides an opening to understand her mind, work, and most importantly process.

Her works are collaborations with the earth itself, committing to and acknowledging her belonging to Nature (rather than to the system), from which comes this strong sense of awareness that is distilled into the depth of her art work, letting feelings and ideas find and include her until she intuitively retrieves and releases them from within her. Reclaimed wood, paper, earth pigments, seeds, plants, and her own body, together with reclaimed immaterial such as herstory (rather than history), time and memory are the artist’s materials. 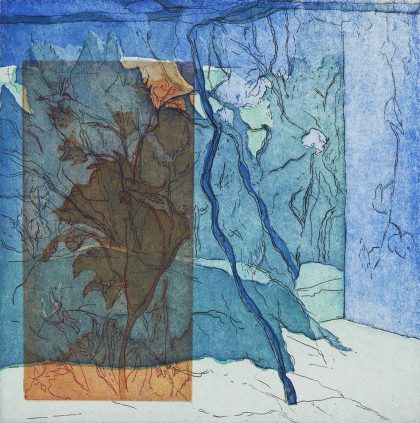 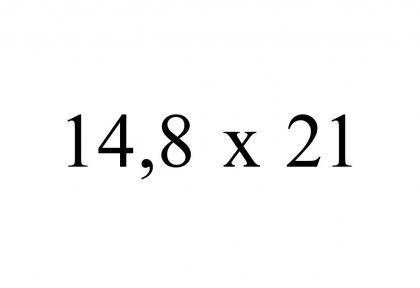 Danske kunstnere i velgørenhedsudstilling for Libanon 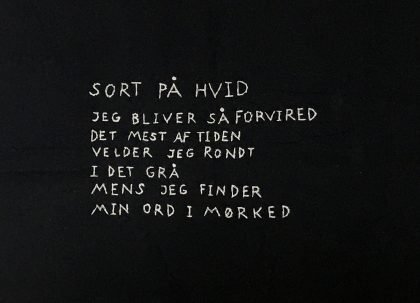 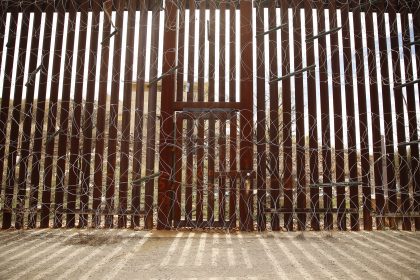 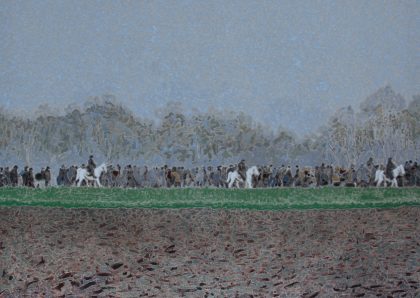 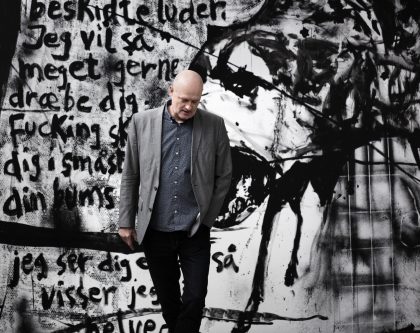 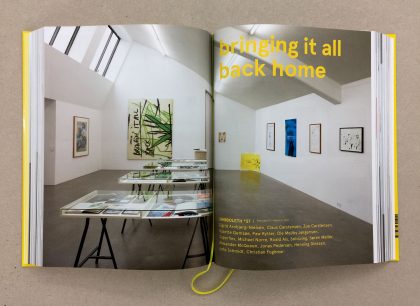