Art storage rooms and warehouses are particular spaces characterised by special dynamics. Once stowed there, the artworks cease to be precious for their aesthetic and historical values, and switch to a different level of existence, that sees them as objects to be safely protected and carefully put away due to their monetary worth.

Along the transition from the gallery or museum into the storage space, the work of art shifts from representing a symbol to being an item; a transition that is reversed as soon as it is brought back to the white cube. But what if these two layers, usually clearly separated, physically merge into one single location?

On the occasion of the show Landscape Modern Oil Painting Canvas Painting Abstract Oil Painting Wall Hanging, JIR SANDEL will take over the space of Galleri Benoni, situated in the heart of Copenhagen, and turn it into a storage room. A large number of artworks from different backgrounds and countries will coexist with pieces of furniture and handling materials, according to a functional rather than formal logic. Given the overabundance of objects in relation to the dimensions of the gallery, only a few of the artworks will be displayed on the walls, while the majority of them will remain wrapped and piled up.

The visitors will have the possibility to consult a list of all the items (here meaning the artworks) included in the show and, in case they wish to see a specific one, the gallery owner will unpack and display it for them. In this way, both the guests and the host are given the chance to perform an active role: they become part of the exhibition, whose unfolding will depend in large measure on their intention and curiosity.

The issues of accumulation and re-contextualisation, that have driven much artistic research since the avant-garde movements, are here implemented under a very particular premise. More precisely, the scope of the exhibition is not to use the gallery space to present “something else” than art, but instead to show the backstage of art itself – a condition of apparently causal assemblage of artworks and senseless coexistence of art and real-life elements that can be found in the restricted access areas of art galleries and museums.

The participatory approach is implemented following the same laid-back attitude: it is not meant to create a disturbing or subverting effect, but rather to overlap the everyday life of a contemporary art exhibition happening on the surface with its submerged mechanisms that are usually kept out of sight and carried on by specialised service personnel. The last important aspect which characterises Landscape Modern Oil Painting Canvas Painting Abstract Oil Painting Wall Hanging is that – as it happens in regular shops – every single article in the space is for sale and ready to be taken home at the time of purchase, as a further evidence of the spirit of informality and ordinariness that pervades the whole exhibition. 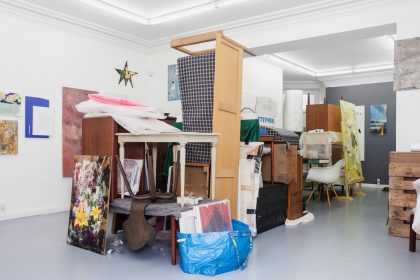 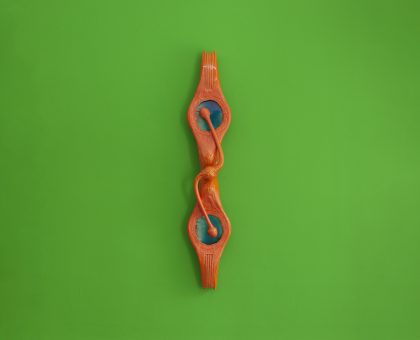 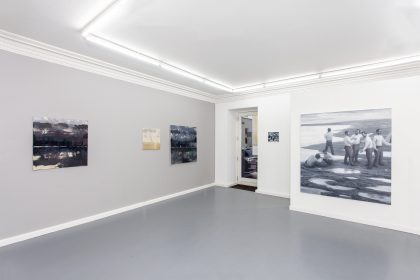 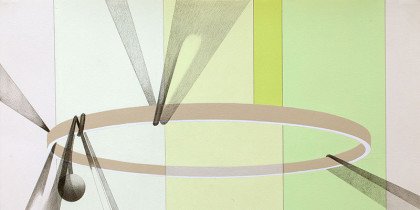 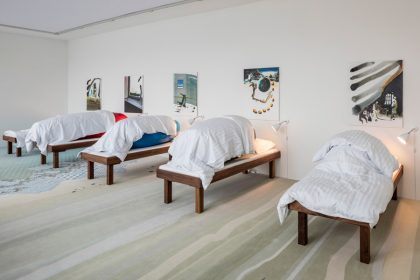