Arden Asbæk Gallery is pleased to present Josefine Winding’s first solo exhibition Shaped. The sculptural works stand shoulder by shoulder, mirrors and leans on each other, while also encompassing Winding’s characteristic sense of balance; the hard against the soft, the symmetrical opposed to the asymmetrical, the voluminous and the airy. But with the title of the exhibition, Winding is not only referring to the artistic process, but also to what has shaped Winding as a person.

In that way, Shaped also marks an important turn within the artist, who is especially known for her minimalist and nonfigurative pieces that appear both organic and geometrical at the same time. Winding describes this artistic turn as a shift from intuition to intention, as the works each contain a personal story that has been the starting point of the artist. The exhibition has therefore also been a vulnerable process, where Winding has not only been giving shape to emotions, but also put her own story into words through eight accompanying poems. The poems emphasize the anthropomorphic aspect of Winding’s works, which in the current exhibition is even more pronounced than previously.

However, the personal foundation must not stand in the way of the viewer’s experience, and many will probably recognize themselves in the everyday dramas that unfold within the exhibition, as well as the exposure of vulnerability, which Josefine Winding largely lives by.

“A sculpture must be interesting from all sides,” said Winding’s teacher, and as a visual artist, Josefine Winding is aware of both the shadows her works cast, as well as their ability to create space within space. The works in the exhibition vary considerably in size, but gather in groups or families and thereby appear interconnected – while also relating to the viewer in both size and shape. 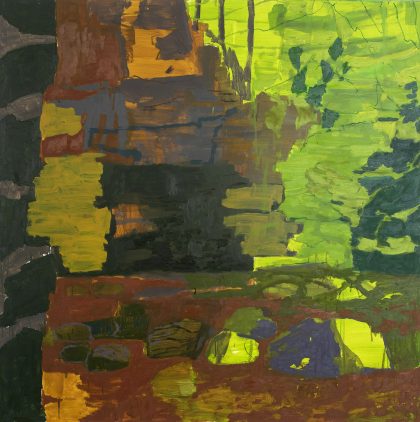 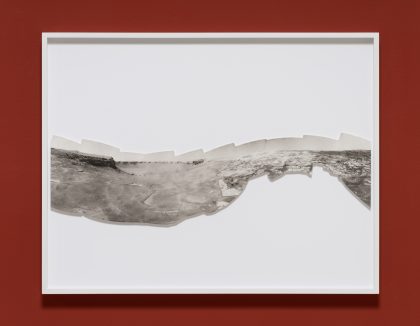 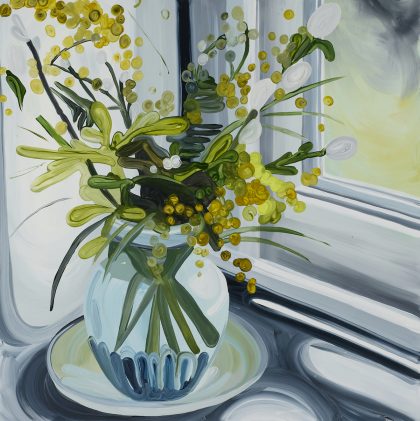 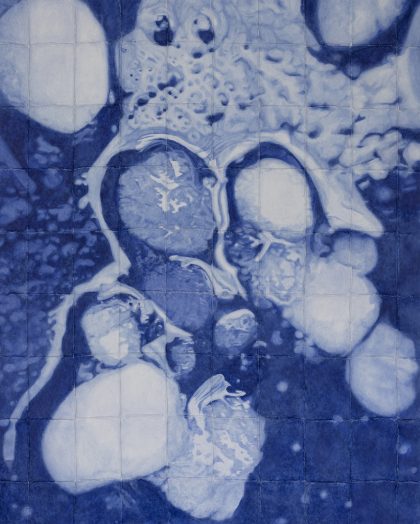 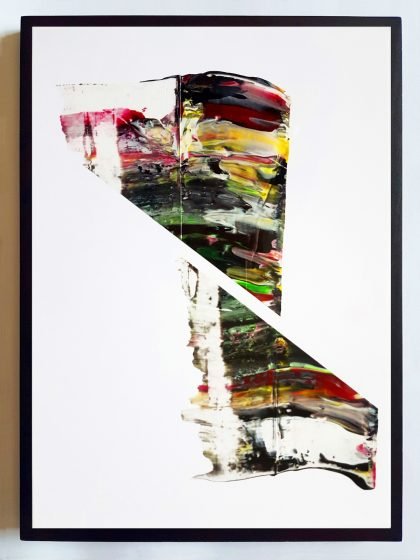 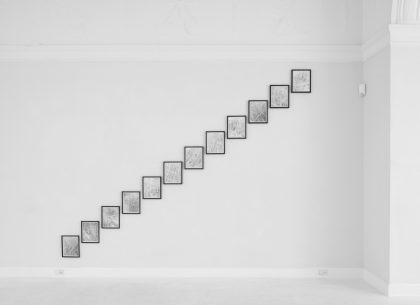 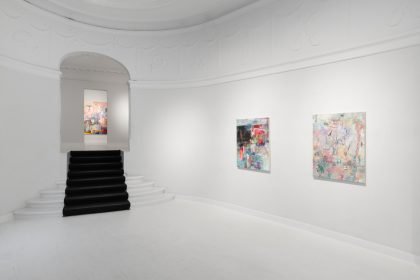 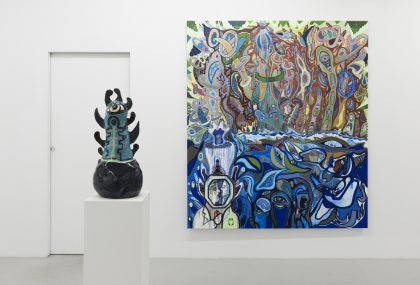