“At Code Art Fair, our mission includes throwing our support firmly behind emerging artists and the galleries that represent them. We want to give emerging artists the opportunity to express their ideas and support them in ways that go beyond the traditional art fair model. Of course, we’re also eager to engage with more established artists but we want to explore with them new ways of collaborating that are exciting and fresh. At Code Art Fair, we believe you should always remain hungry and curious. That’s why we’re focused on tomorrow rather than today.” – Kristian W. Andersen, Director of Code Art Fair

In addition to this year’s outstanding roster of galleries, Code Art Fair is thrilled to unveil an expanded performance program called Performing Identities. The program has been curated by Irene Campolmi. We will also be presenting Code Talks, a series of talks entitled Next Generation and ArtxBrand. The programs are tailored to investigate relevant topics shaping the contemporary art scene as well as our society as a whole. Performing Identities is composed of groundbreaking performances by promising young artists. Visually poetic yet politically charged, the program examines the body as a site of resistance. Irene is also in charge of the Sunday Code Talks program of the same name. The Code Talks program will feature live panels by various international art world actors including artists, curators, museum directors, researchers and gallerists. Finally, Code Cinema will present a film program entitled Borderlands dealing with this same theme in both literal and metaphorical ways including works by Park Chan-Kyong, Felix Kiessling and Hans Op de Beeck. 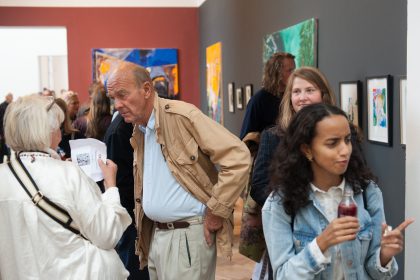 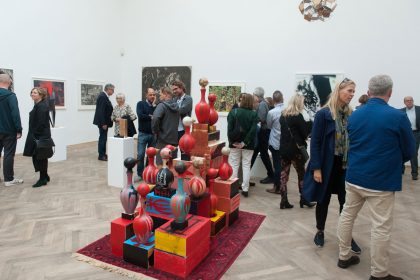 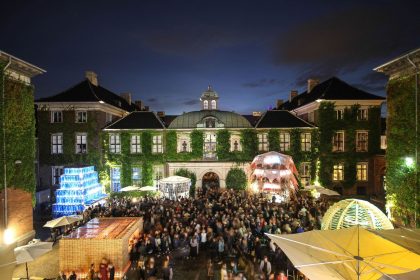 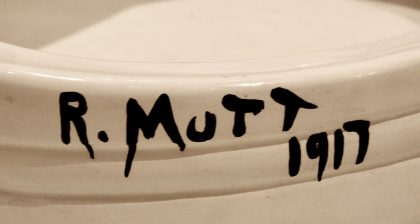 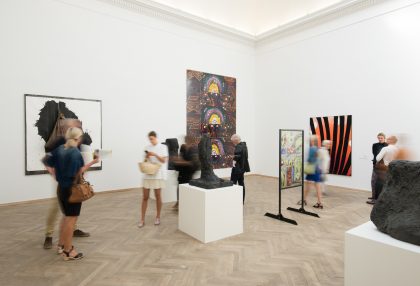 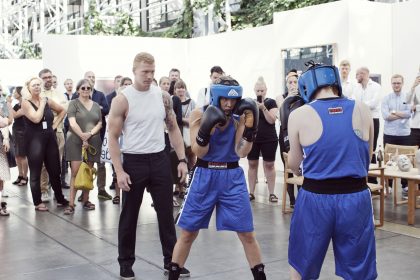 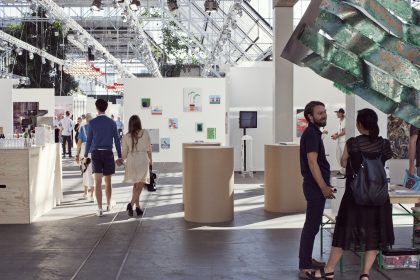 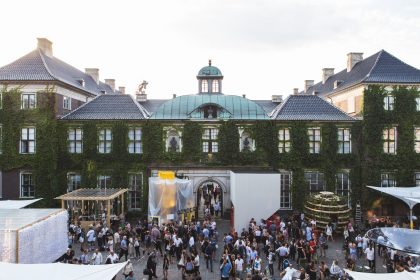