Market value represents what someone is willing to pay for an asset – not the value it is offered for or intrinsically worth states the financial dictionary www.investinganswers.com. The product function is secondary. The price mirrors how the consumer feels about it, rather than the resources and the physical work it has taken to produce it. Nor are most products made to fulfil basic needs, but to build the identities of individuals. They are signs that tells us stories. Histories we have learnt to read and understand, often better than we understand how and where they have come to be. Since they often are made through complex industrial processes, in big quantities, outside the cities. Cities in which the majority of people live, where the stores are located and shelves are filled and emptied. Cities made of concrete and asphalt, where most communication goes through media, brimming with images representing a reality. A reality more real than reality itself, as Baudrillard would have put it, where a fish is a stick and a cow is beef.

In that reality you can get lost and forget that producers manufacture products not only to fill needs but to create more. That it is more economical for a store to discard superfluous apples than to lower their price; that farmers grow more than they can sell, and would rather let part of the crop rot on the field to guarantee in-store demands; that store managers order more goods than they can sell, to avoid “unattractive” half full shelves; that consumers have misunderstood what the expiry date means and assume it to be an absolute limit, even though it indicates the period when the food is at its best. It is an “efficient” reality, with a abundance of produce that keep food prices low. Where a third of all food produced for humans globally is wasted. Where cultivated land is spreading on the expense of other species lives, for example the wild flowers, where every fifth species is considered threatened in Sweden today.

Flowers that once, when a place had become unfit for survival could move on, but whom today have fewer places to choose from as most places are already populated. The refugia have been wiped out as Donna Haraway said at a lecture at The Evergreen State College in 2016. And then: everything is connected, we are all lichens! In other words, as Selma Lagerlöf wrote, 1891, in Gösta Berlings Saga: “I would like the green earth not to feel my steps as a heavy burden. I wish that she would gladly forgive that for my sake she was wounded with plow and harrow. (…) For it often seems to me as if dead things feel and suffer with the living. The barrier between them and us is not as great as people think. What part of earth’s matter is there that has not been part of the cycle of life?” 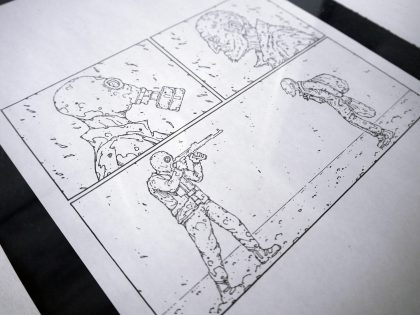 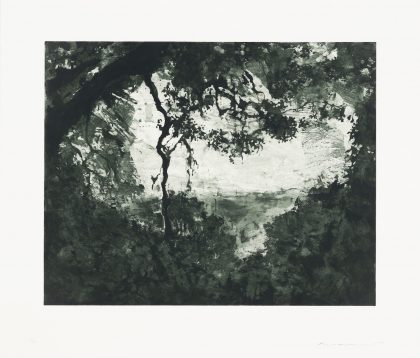 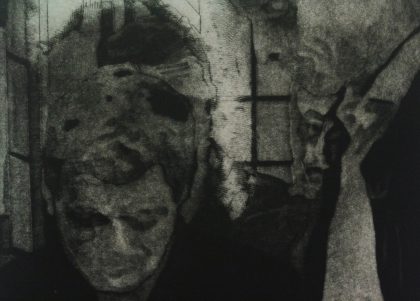 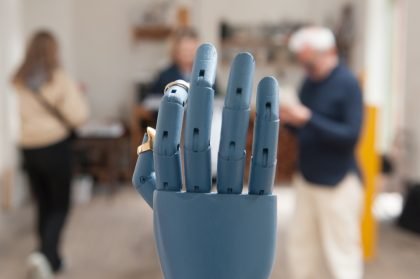 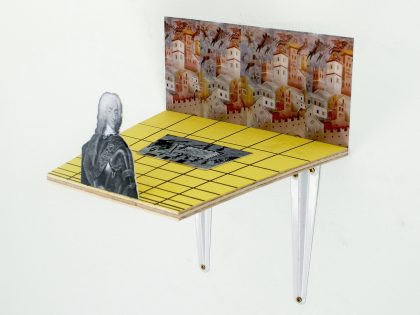 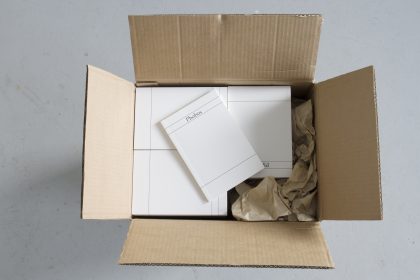 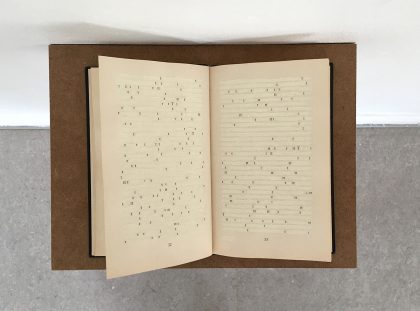 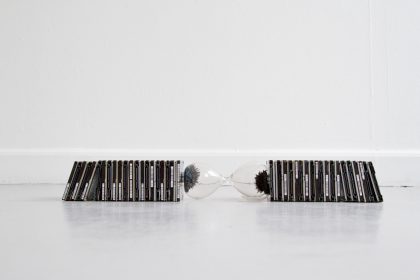 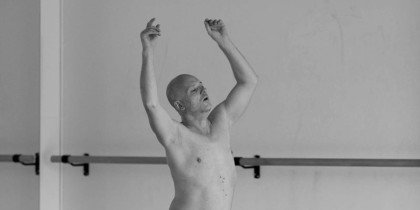