Beate Wassermann was born two years after the end of the Second World War. Growing up in post-war Germany had a strong impact on her. Beate Wassermann studied at the Art Academy, first in Berlin, then in Hamburg. She lived and worked in Hamburg-Altona and periodically Italy. Her powerful, mainly abstract paintings were inspired by everyday life and the profane as well as the sacred – two spheres that she never considered contradictory.

Beate Wassermann developed a profoundly singular style of painting. In her works, often in large formats, she condensed what she saw around her into signs or symbol-like shapes. Her painterly practice explores the role of artist, human being, woman and mother – as in the early self-portrait “Madonna von Altona” from 1979, where the highly pregnant artist is standing in a beam of light, with paint brushes in her hair like a crown of thorns, wearing pointed, elegant shoes. Her paintings are highly physical, always with proportions that relate to her own body.

Beate Wassermann perceived colours and shapes as animated energies. The image was her mental and directly physical field of dialogue. From the mid-1990s, when she began creating glass windows for churches and other public, monumental buildings, her paintings reached new levels of freedom and gradually lightened from within. Balancing different aspects of life, shapes and colours, light and darkness, the near and the distant, is central to Beate Wassermann’s oeuvre.

Beate Wassermann’s work has been shown in Germany and other countries in Europe. Balancing Acts is the artist’s first retrospective exhibition, offering an insight into how her images sprang from earlier pictures, and how themes were modified and resumed throughout her career. Wassermann saw herself as a collector, finding forms and structures in everyday life that felt familiar on a deeper level. Painting was an ongoing contemplation to her. She perceived her images as likenesses of experiences and the paintings became answers to her own questions. 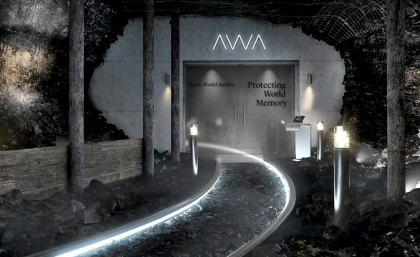 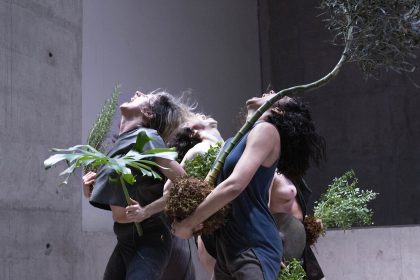 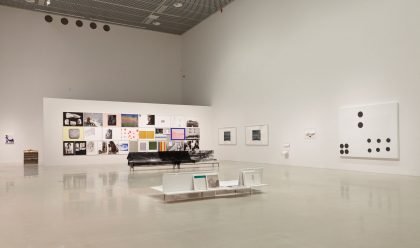 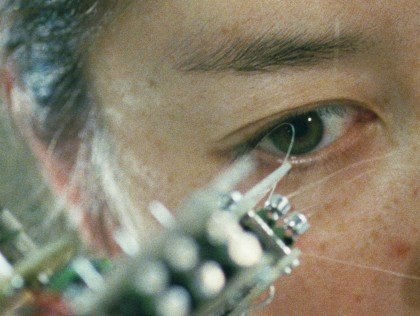 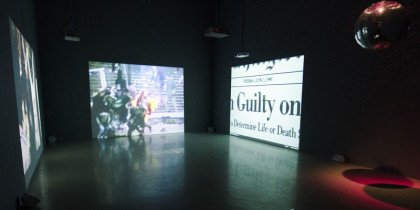 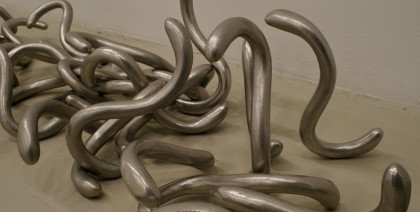 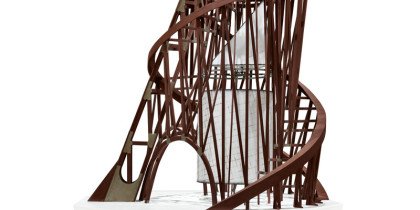 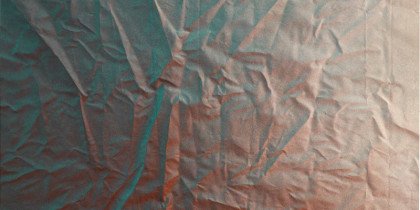 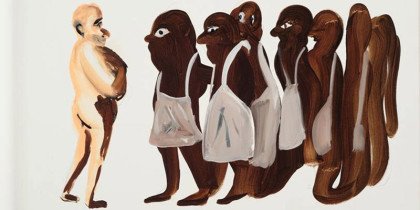